STARGLOW Resin Powders are a range of high performance, Photoluminescent crystals for use in Clear Epoxy Resins to create amazing Glow in the Dark effects

Millennium Falcon Project by Adrian Barber
Glow-Resin inlaid into wooden table top
Starglow green resin powder at work.
If its worth doing. Its worth doing right
Previous
Next

So what are Glow-in-the-Dark Crystals?

Starglow glow-resin powders are tiny photo-luminescent crystals of varying size and shape, which absorb invisible UV energy from existing light sources and then re-emit most of that energy as visible light.

This process happens in real-time so crystals actually glow all the time, just that in normal lighting conditions we cannot see this glow effect, but it does tend to give the crystals a light greenish appearance. Most of the energy stored by the crystals is re-emitted immediately, however some of that energy is retained and slowly released as a gradually diminishing afterglow. Starglow Stardust is extremely versatile and suitable for use in hundreds of glow-resin furniture and resin casting project applications.

Stardust resin powder is ECO safe and non-toxic, can be recharged thousands of times and will last many years.

A range of premium, fine grade luminous glow powders for use with clear epoxy casting resins. Particles sizes range from 45 to 100 microns at 15-30% by volume powder to resin. Active lifespan of 20 years+ and guaranteed 10 years.

A range of premium, course / large grade luminous glow powders for use with clear epoxy casting resins. Particles sizes range from 0.25 - 3mm at 15-30% by volume powder to resin. Active lifespan of 20 years+ and guaranteed 10 years.

Starglow resin powders are high quality, next-generation, industrial strength, Strontium Aluminate crystals, compatible with most mediums and able to cope with extremes of temperature. It is durable, highly versatile and very long-lasting, as is underpinned by our unique 10 year guarantee. 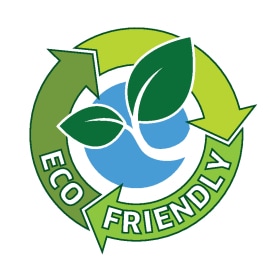 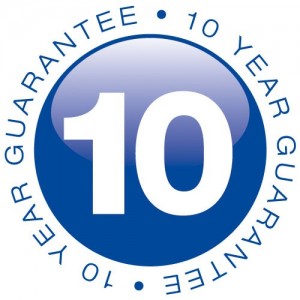 We are so convinced our glow resin powders are the best money can buy, we guarantee* them for 10 years.

* Guarantee excludes external use and wear and tear. Click icon for details.